Crippled by the crawlies in my lettered little liason of distraught distractions, I most seldomly take the bouncy backseat instead of the thorough train of thoughtfulness – it has gone on for quite a whole while now, you see, and it has left my brain viciously vegetative when it comes to connecting the nosy little neurons between it and my hungry heart, which now lay pooped and pale from a lavish lack of loving.

Where my thinking was always rocking a steadfast slice of solid sanity, it seems to have crumbled to dainty dribbles of instant intricacies that entertain the soul but spit out the spirit onto a hot plate of soulish sands to shrivel and fry. Oh, where have my plush pools of lengthy long-sufferable concentration gone!? How do I jump off this wave-woven ship of instanities to an established island where I can blissfully bind anchor to at least some solid matter of heart – or a spoke of spirit filled sand?

It seems I, and perhaps you too, require a good gasoline-like drench in a zone that some heartily hail distraction free. Although, I urge us both an impeccably important note; similar to when the sweet nicotine-like nectar of coffee’s caffeine is dropped and it results in roaring rumbles of temporary headache, dropping the yodelling yarns and flickering prawns – really any dreary distraction – will likely result in a bristling boredom that will come running and screaming with a bullish butcher’s knife (and a softly cracking knee), making your mind reek with riff-raff for days on end, but take heart! For He has overcome this world.

So then, with His sturdy strength and our commitment to commit, we’ll all battle our brothy beasts and in the process I trust our neglected neurons will gradually grow and we find ourselves colourfully communing with the King of Kings. Hopefully then, with our meticulously manicured hearts and minds, dancing in perfect peace, we will find ourselves toothfully thankful and living back in real reality.

Oh Father, once again,
I beg, please set me free!
I’ve shackled myself to my will,
I’ve tried gaining righteousness,
by trusting my own misguided, filthy feet.
Please lead me to that forgotten forest!
Where I do nothing but be –
where You gift me with grace,
and You do the work within me.
I realize it’s about positioning,
not striving with my own might,
not just walking selfishly,
day by day using my own sight.
Not just living, putting You aside,
but being disciplined
in relying on Your might –
so that You can forge my heart
in love and truth,
and shape my character,
so that when people see me –
they see You! 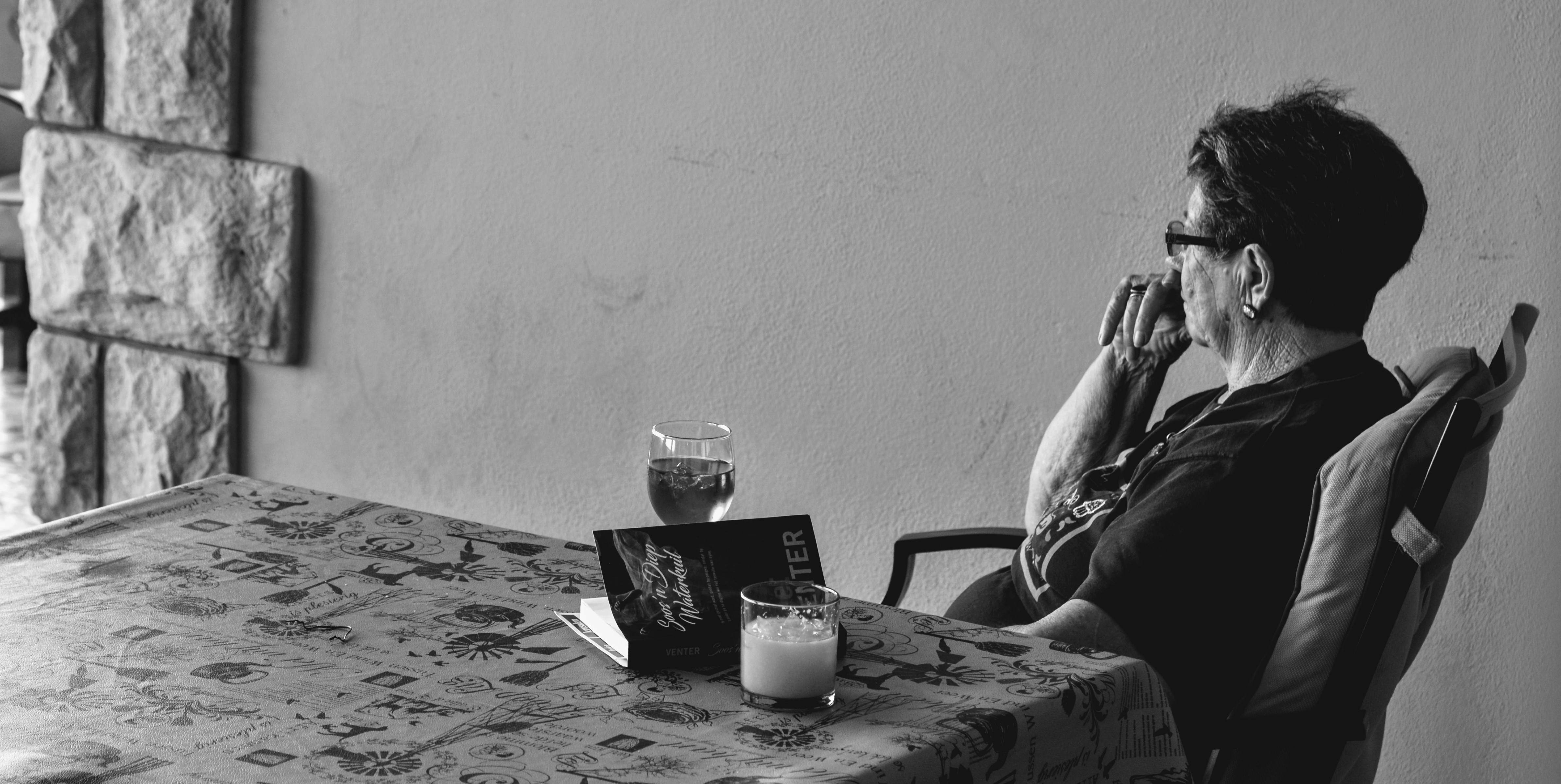 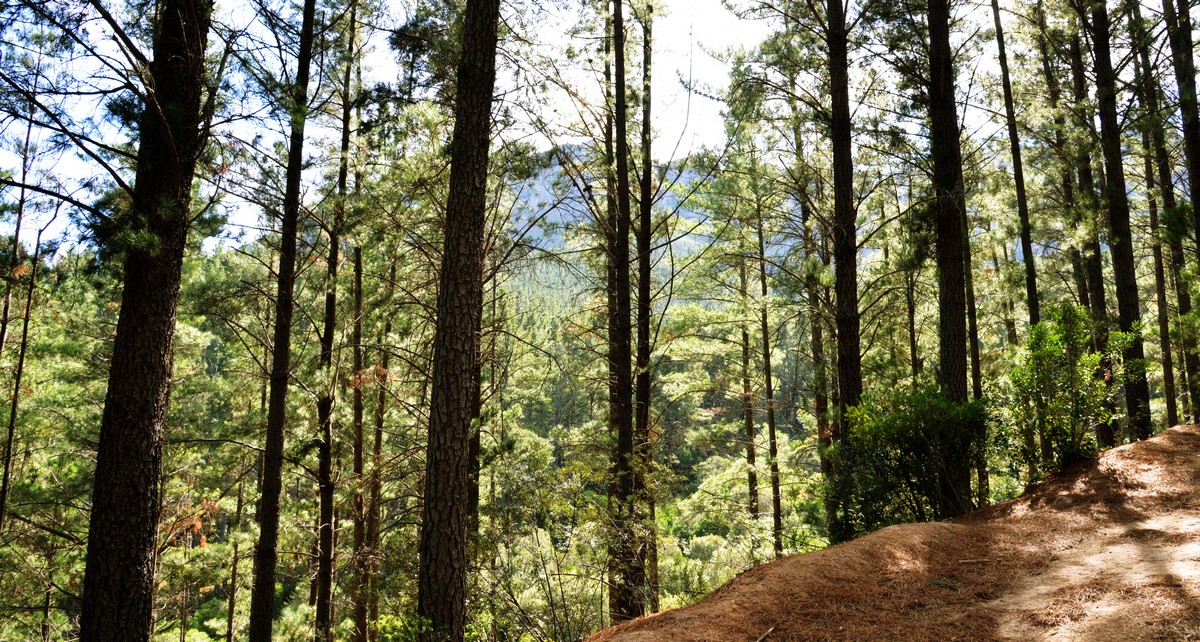 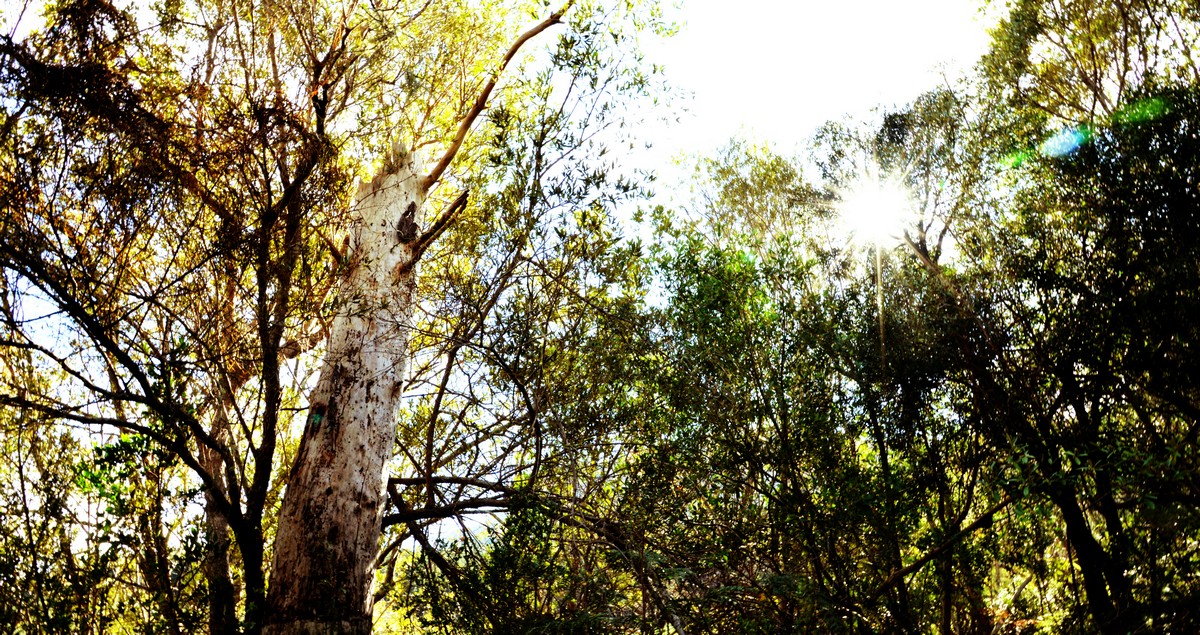 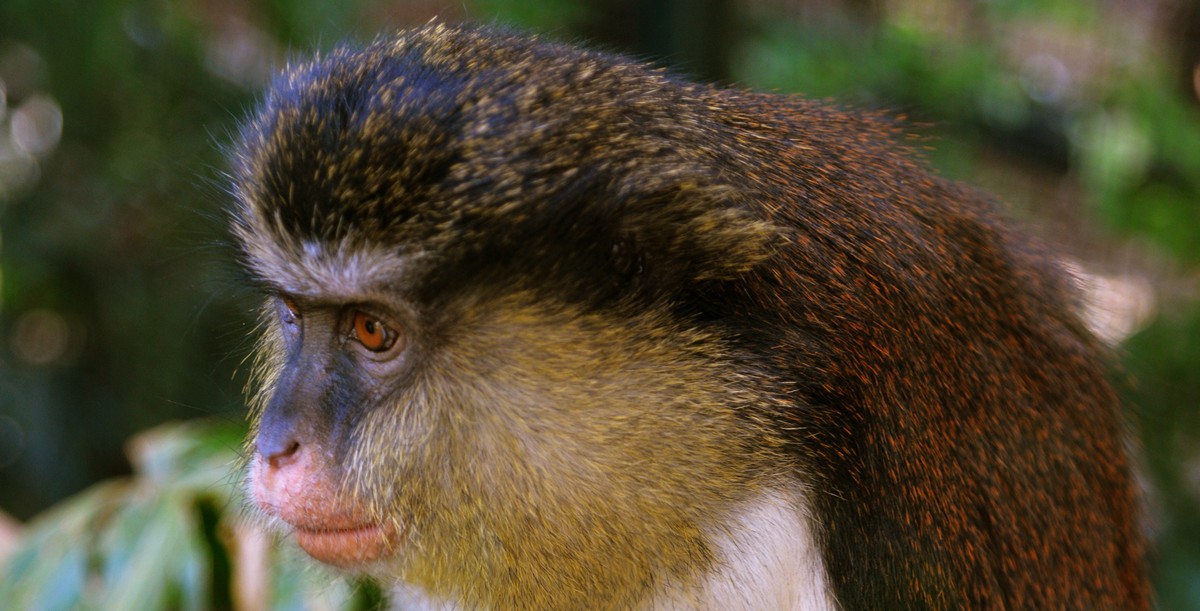 My eyelids continuously slammed shut – my eyes could not tolerate the overwhelming light for too long. I was grateful that my two polished bronze shields could brace the light’s mighty impact. It gave my eyes the merciful opportunity to cower within my skull, as though they were two scared guards. Their backs pressed hard against the wall of my mind and caused me to churn nervous thoughts, which quickly spread and infected the rest of my now shivering body. But an unknown force breathed marrow into them – and with the crack of a whip they rushed to open the bronze windows and braved the bleached world outside.

I stared in a throbbing stupor as He kneeled down and thoroughly washed my feet with a warm white cloth. His actions cranked open my eyes’ tiny, shiny waterfalls, and caused me to groan with deep, shame filled weeps.

He gently tended my gaping wounds, and slowly fed me something wholesome to eat. Then, with the grace and power of the most righteous king, He whispered life into me – oh a word in a poem so sweet. However, just when I started to taste the honey bursting from the new heart within me, he unexpectedly sliced off a strange piece of meat:
“My son it is time now to start believing, faith will provide the strength to your feet.”

And with that, the room emptied – but somehow I knew it did not just contain the dirt and crumbs that I used to call me. Enlightened, and with the dastardly vigour of a mountain, I slowly got up from my seat. I was still groggy, and blind, but there was one thing I could see. It was a chest, made from black locks, brown locks and brass locks – but no key.

I sluggishly stewed my rags over to it, and found that one was pleasantly unlocked. Within it, it was written “He is the solid rock”, and woven straight through it was a thin metal wire, which sheepishly ran amok. It went into others – with all of them being rudely, stubbornly, tightly locked. But I noticed, the one in my hand, it turned into a key. I tugged its wire gently, which then rang loudly and turned into luminated gold.

I saw the other lock it wound into! I then inserted and twisted my newly shaped key, which caused it to quickly pop open with a tinkle and a tweet. On its shackle was written “as the staff hit the rock”, and on its case “the water burst forth”. But as this one’s wire dug deeper, its twinkling tone of gold got lost. It seemed like this chest would take forever to open, but I had time and hunger, for now it surely took no real cost. So, I blissfully sucked in dry air and continued my perusal forth.

Sadly, time ticked on and on.

It took me days, nay, it took weeks. I studied it, dragged it, hammered it, but no other lock would slip free. I could not force it. I could not break it. The only thing that changed was the stomach-turning fire and ice that accumulated within me. Doubt crept in, and hate, and fear. It all became hazy, why would it all not just disappear? I knew it for sure, I knew nothing.

I sat in the corner, I gave up, was depressed, and constantly whined. It seemed I could not do it, I COULD NOT DO IT! I finally broke and screamed at it all. Who was this Samaritan who simply left me? “Where are you, you traitor!? What’s faith? It’s killing me!”

Then an unknown flame roasted within me. “That’s the point.” my heart softly whispered into my crying ear.

It seemed that the death of me – was still, exactly, the point.

I could not do it.

But, by faith, He could!