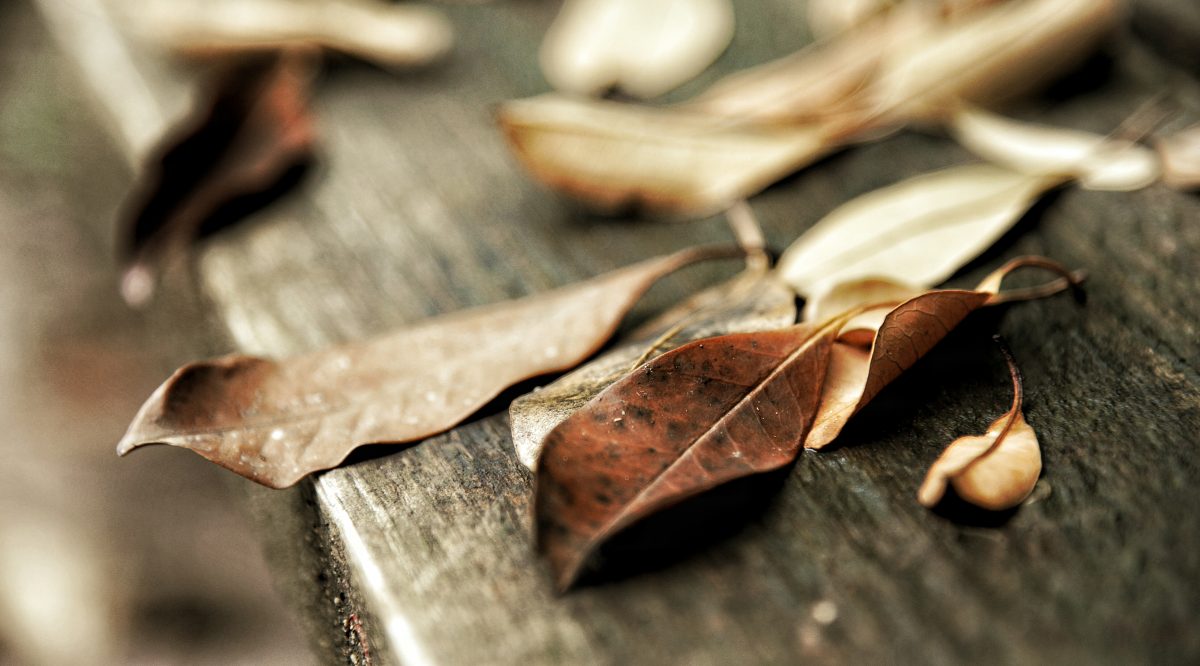 The soft sound of my breathing floated and settled like cold dew on the floor around me. The only other discernible sound was a faint wheeze as the wind tried to crawl through the room’s cracks… oh the sorely familiar whine of death’s breathing.

But… it felt different.

I felt (and could almost taste) the honey of life’s florescent buzz as it caressed my skin. But as gentle as it seemed, the flood of perfect white raged outside my eyelids; it was like a strong gust that forced my windowpane-like eyes shut every time I tried to open them. I obediently kept my eyes shut as I waited.

I waited… but… for what?

Out of the blue a rabid thought, with its blood hungry intent and foaming mouth snapped me from out of nowhere – this must be another ungodly dream! I demanded that the embrace die off quickly. This broken dream has fooled me for too long already! But, against my moral thought, the bleaching luminance continued its warm embrace… It settled over my body like graceful feathers poured from a sun-baked pillow.

The closed ecosystem of species spread over my limbs suffered in dismay from the drenching limelight. I felt scattered tingles as small things drilled as far back into my body as they possibly can. It was somewhere between the multitude of sharp and painful needle pricks that I distinctly heard a rusty screw, or some tainted marble, start to roll across the rutted planks of the forgotten floor. Its wailing started from where the door was at earlier. It continued with a smooth and lonely sob around the room for a while, then it seemed to bump into other things, which also started a few other tickers and moans. The miserable slow clap the screw started soon turned to an agitated avalanche.

The turmoil of what sounded like objects flying around me soon stirred up a slight breeze. I felt thin layers of dust being sliced off of me.

I still couldn’t see anything! Why was the anger pulsing through my veins not enough to wake me!?

It was no longer simply dust being scraped off of my rock-like body. Small pieces of flying objects started ticking me. The ticks grew into larger, louder tocks. I could feel small cracks form on my hard skin.

“What the h-” I started to scream, but the surrounding noise overwhelmed my excuse for a voice.

Small pieces broke off of me and crumbled off to feed the gnashing teeth of hungry floor.

I was getting nailed in my coffin by everything that made it mine. It was awfully, fiercely painful.

“Please… just take me…” I sobbed, inaudibly – then everything stopped – the inferno around me hushed into the softest floats of ash.

I could… move? I had forgotten how to! Phantom chains held my limbs in place. I could only sit stiffly on the heap of rubble that had always been a part of me; the remnants of the tomb that endured me all these eons.

I could finally open my eyes, which immediately welled up with tears.

In the blur in front of me, I recognized the outlines of the love from my youth.