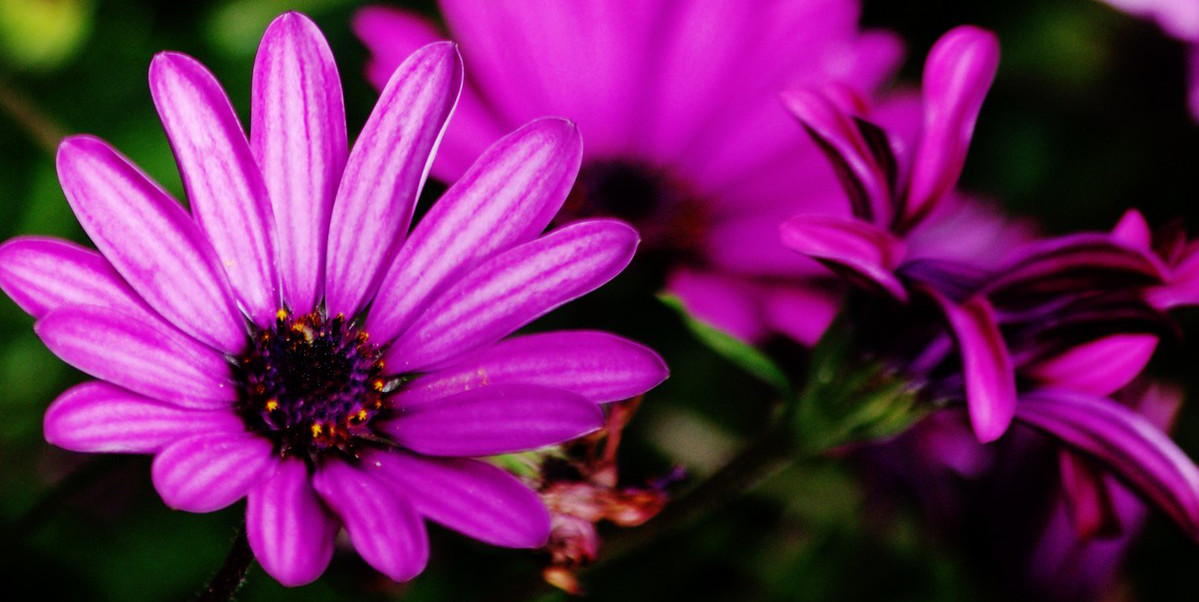 To give the short version of the truth God has revealed to me recently, which really changed my mode of operation and which I would love to share with you: Our relationship with God, as our Father, should absolutely come first. Anything you do, any works no matter how “good” they are will return or be void (the bible terms the works as “dead”), unsatisfactory, meager and insufficient – except if it flows out of your relationship with God. These works flow out as you go, wherever you go [1]If the truth above did not unsettle you in any way, read it again.

It’s a serious thing! It rattled the crap out of me! Especially when God launched the flaming arrow of scripture right through my brain:

Not every one that saith unto me, Lord, Lord, shall enter into the kingdom of heaven; but he that doeth the will of my Father which is in heaven. (22) Many will say to me in that day, Lord, Lord, have we not prophesied in thy name? and in thy name have cast out devils? and in thy name done many wonderful works? (23) And then will I profess unto them, I never knew you: depart from me, ye that work iniquity.

The moment I tied the threads to come to the above truth, a lot of things came to mind which I could immediately sense the fruitlessness of. I have kept myself busy with things that I believed brings God honor, such as doing the things I believe he created me for, the main one of which is the act of writing. But to be honest, the majority of things I spend most of my time on aren’t even God-related at all! I can strongly testify that since I’ve started applying the concept of seeking God and His kingdom first, I’ve experienced much more personal award and satisfaction, not to mention the feeling of achieving more than I could ever muster out of my own capabilities and spending time where it matters. The variance in works also increased; God had unlatched me from this single over-indulged purpose and set me free to do the many other things which He actually had planned for me every day – which (before) would have been completely lost.

Now I’ll give the main part of the white rabbit trail God put me on to give me this personal revelation. I mostly blabber, many things probably won’t make sense to you, but I felt I needed to include it, and I hope it serves Gods’ purpose.

In amazing ways he tied all the threads of clues and messages he placed all over which without some leadership and persistence on His side I would have missed it completely.

The morning of the 27th of June I dreamt of someone – let’s call her Person-A – and I was driving my car over some mountains and ended up in some tuck shop. I didn’t like her joining for the ride though.

And that was the dream, so what about it? Well… this dream contains some pretty set symbols in my life [2]. You’ll have to hang on a little to see how it all ties together. I asked God to show me what Person-A symbolized or meant that morning, and He placed clues all over, as you’ll see.

I went for a short and unplanned jog that afternoon and two car licence plates caught my attention, with my limited memory I only remembered the last three digits of each: 606 and 639. There was also a construction board with the name “Yoshuwa” overwhelmingly printed on it. So to cut a long story short: I read Joshua 6:6-27 (I wanted to read until verse 39) [1], and by some leadership by the Holy Spirit and Hebrew/Greek root meanings the words “a flat nose”, “a person” and “to devote to religious uses” resulted [2]. I immediately though of a friend I have who has quite a flat nose and how I feel that person had wandered away from God recently. But it’s not that God pointed me to that person to – He pointed flaws in my own mind-set that desperately needs “to be devoted”. But what was it? I had no clue.

To get back to the dream on the 27th; it completely confirms the paragraph above. A car in my framework (especially when I dream of my own car) directly points to my calling, which I (had) linked to only writing. This was the third time I’ve dreamt of Person-A sitting with me in my car while I drive, and every time in the dream I hated/disliked the fact that Person-A was still hanging around in my car.

That evening I searched through all my logs and discovered that I had already tied a meaning to her: “that which takes my love, excluding God”. I also randomly stumbled across a dream I wrote down on the 23rd of April, once again involving Person-A: I dreamt I hadn’t seen her the entire day, also had no contact with her. But I wanted to break any ties with her, but she didn’t contact me at all because she suspected the news was coming. I then entered a room where she was busy typing, and watching a movie somewhere in the background. Then I severed the ties and the dream ended.Back then, this dream didn’t really make sense, but it did now! The dream described above was the key. I immediately felt the Holy Spirit convict me that whatever I spent my time on was actually ‘taking my love from God’, and the fact that she was busy typing in the dream also strongly pointed to me keeping myself busy with writing might be stealing my love and actual relation with Him. I have no doubt about it, God had confirmed in many ways that He wants me to write, I strongly believe that it is very much an integral part of why He created me to do. But the realization hit me: I wrote only out of obligation for a long while, none of the pieces I wrote directly flowed out of spending time with Him and didn’t fill me with the usual genuine satisfaction. Another realization hit me: God wants me to do much more than just write. There are a million things that flow out of a relationship. If your wife sent you to wash the dishes and you keep doing just that and nothing else indefinitely, then who is going to pick up the kids from school? Or take the trash out once a week? Or bring comfort to your kid who randomly one day decides to fall and hurt his/her knee? Or when are you going to start talking to your wife to find out of other needs she might have if you’ve went on a mission to mow the lawn outside for the rest of eternity!?

Well that hopefully wasn’t too bad? I’ve trimmed most of the content, there are a lot of details left out, but I think it reveals how God communicates with us (or to me at least). I now give a few bullet points of how God confirmed and added to the theme all within the last week:

So to end off, I’ll remind you of the truth mentioned initially: Even doing what you perceive to be Gods will, will lack substance/life when it does not flow out of continuous relation with Him.

[1] Hillsong Live, Glorious Ruins – Missio Dei. This small video included in their music album is awesomely done and confirms a message long revealed in my life.

[2] When understanding dreams you need to rely on a completely personalized set of symbols, which you build up through the guidance of the Holy Spirit. However, the bible also contains pretty set symbols and ties meaning to them – so seeing as the bible is breathed by God etc. etc. I think you can pretty much let it take full authority ? I’ve also been taught that dreams are mostly God telling you something; if you dream of a relative stepping in a thorn, it doesn’t necessarily mean that person is going to step in a thorn and you have to warn him/her. It means you have to figure out what that person symbolizes to you, and what God is warning you about(?) in that aspect of your life.

[3] Now that I look back the story told there is just another big highlight that acting out of instruction received from God leads to explainable results.

[4] The word “banvloek” (in afrikaans), or rather “accursed” caught my attention – I didn’t have a clue what it really meant. The Hebrew/Greek root it is derived from is: “to seclude; specifically (by a ban) to devote to religious uses (especially destruction); physically and reflexively to be blunt as to the nose: – make accursed, consecrate, (utterly) destroy, devote, forfeit, have a flat nose, utterly (slay, make away)”

I thought okay, that’s nice. So I looked up the other roots of the number plates, and this is what I wrote down: